Push starting your bike isn’t that difficult. In fact it is very easy when you know how. Let’s get to the details…

If your bike won’t start, you’ll need to first check what is preventing it from doing so. There’s nothing worse than spending 10 minutes push starting your motorbike only to find out it’s down to something really basic and obvious that you’ve overlooked. 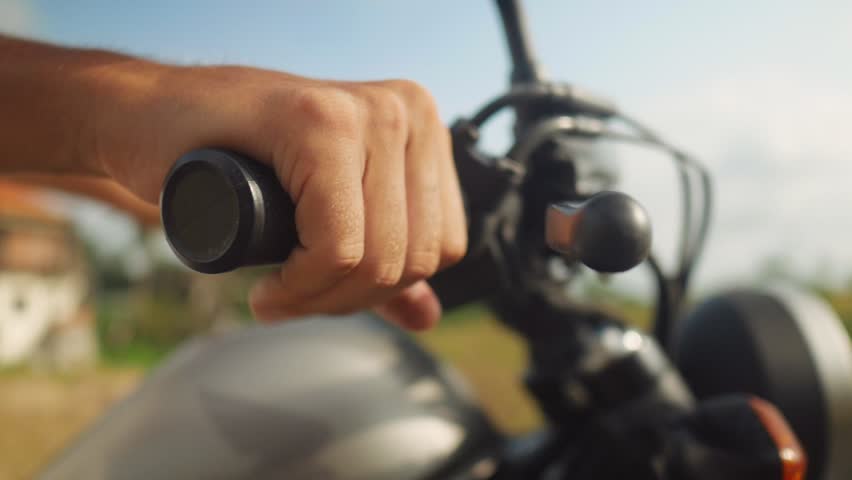 First things to check if your motorbike refuses to start

How To Push Start A Motorcycle

READ THE INSTRUCTIONS IN FULL FIRST!

Much the same as push starting a car, the basic idea here is to engage a gear whilst holding the clutch pedal, then get the bike rolling, and lastly release the clutch. This will turn the engine over, so you can get back on the road.

It may require a few attempts to get going. There are also a few other factors necessary in order to do it properly.

It’s fairly simple to push start a motorcycle. You can push or clutch start your bike like a real pro by simply following the above steps.